Aibel has been awarded four new contracts by Equinor on behalf of the partnerships at Krafla, Gina Krog, Asterix and Gassco at Kårstø. The contracts have a total value of approx. NOK 5 billion including options.

The four new contracts will trigger considerable activity in Aibel’s offices in Harstad, Oslo, Stavanger and Haugesund. Aibel estimates that the contracts will yield around 3,500 man-years.

"We are proud and grateful that Equinor continues the extensive and long-term cooperation that we have on both new and existing fields on the Norwegian Continental Shelf. The new contracts will generate significant activity and provide good visibility for our business going forward," says Mads Andersen, President and CEO of Aibel.

The contracts were signed at a ceremony at Aibel in Stavanger, where representatives from Equinor highlighted, among other things, the companies' strong common history and Aibel's competitiveness.

About Krafla
Aibel has been awarded a Front-End Engineering and Design (FEED) contract for the unmanned processing platform on the Krafla field. The award is a continuation of the pre-FEED contract awarded in 2020. The study will establish the basis for connecting an unmanned platform to the Aker BP-operated platform on the NOA field. The value of the study is estimated at just above NOK 180 million. The project will be managed and carried out from Aibel's office in Oslo.

About Asterix
Aibel has been awarded a FEED study with the option of an extended FEED study as well as an option for the actual execution of the modifications to link the Asterix discovery to the Aasta Hansteen platform. The total value of the FEED study is estimated at just over NOK 75 million. The option for execution is estimated at more than NOK 1 billion, and includes, among other things, a 430-tonne module planned to be assembled in the North Sea Hall at Aibel’s yard in Haugesund. The FEED will be carried out at Aibel's office in Stavanger with contributions from the offices in Oslo, Harstad and Singapore.

About Gina Krog
Aibel has been awarded an execution contract for modifications to Gina Krog and Sleipner A to tie the platforms together with a new pipeline. A new 23-kilometre pipeline between Gina Krog and Sleipner A will replace the Randgrid FSO (floating storage and offloading vessel) in 2024. This contract has a value of just under NOK 500 million and is estimated to employ approximately 70 people over the next three years. The project is led and carried out from Aibel's office in Stavanger.

About Kårstø
Aibel has been awarded a FEED contract for electrification of turbines and pressure boilers at the Kårstø processing plant. The contract was awarded on 12 October, but officially signed on 23 November. The value is estimated at NOK 130 million for the FEED study. The contract also includes an option for execution at a value estimated at more than NOK 3 billion so far. The study is estimated to employ around 85 people, and the manning for the execution phase will be ramped up to around 600. This project is being carried out at Aibel's office in Haugesund. You can read more about this contract here.

Read more about the details of the four projects in Equinor's press release. 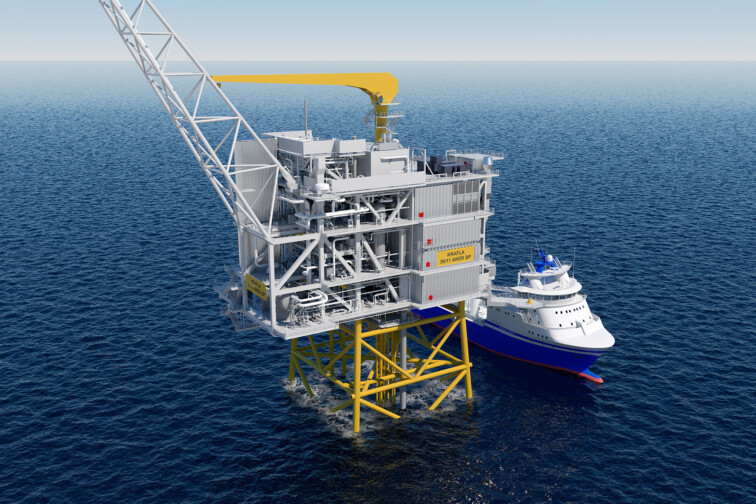 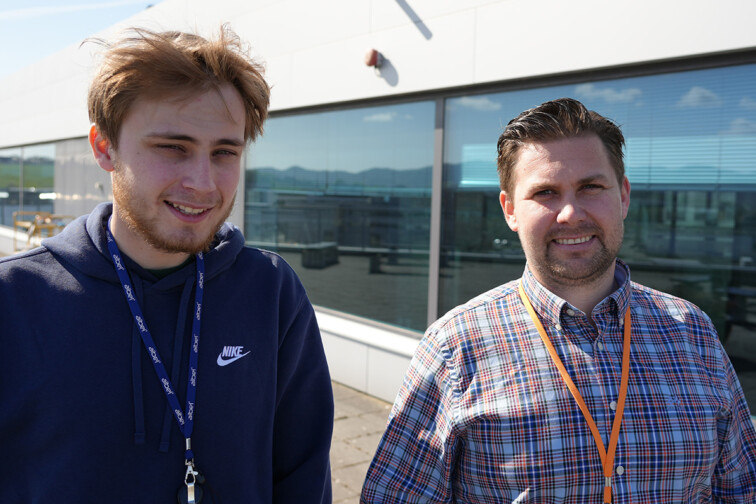 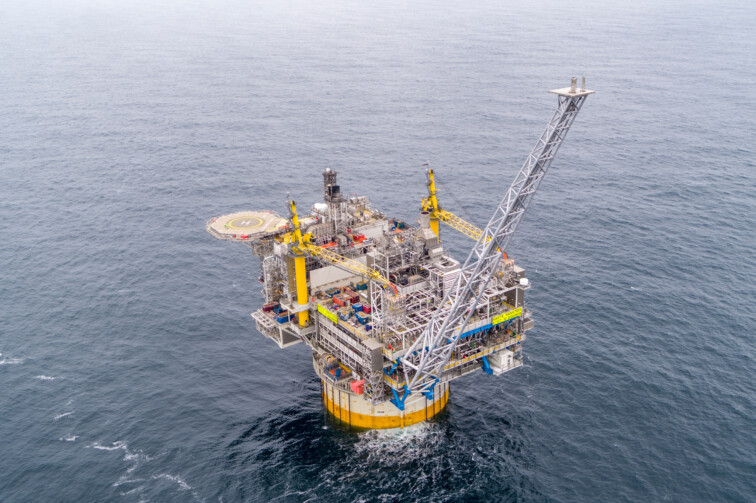