Aibel has been awarded the contract for hook up and commissioning of Goliat before start-up at the field. The project is an important contribution to Aibel’s portfolio.

“The Goliat project is particularly important for us because we will gain useful experience with facilities operating in the Barents Sea,” says Jan Skogseth, President and CEO in Aibel.

The contract includes preparations and commissioning before start-up at the field. In addition, the project will consist of construction work and work related to commissioning of Goliat.

Goliat is under construction at the Hyundai yard in South Korea. Goliat is a so-called FPSO (Floating Production, Storage and Offloading) and will be the first platform of its kind on Norwegian continental shelf. The Goliat facility will be installed at the Goliat field, which is situated 85 kilometres northwest of Hammerfest. 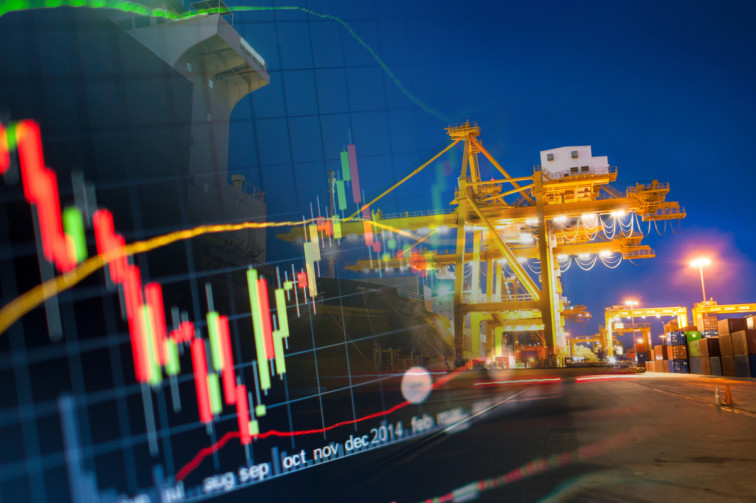 In order to further accelerate Aibel's transformation towards renewable energy solutions, the owners Ferd, Ratos and the Sixth AP Fund are now conside...

In the days 12 -14 May, Aibel and its partners completed a successful lifting operation to put together the three large modules that constitute the Jo... 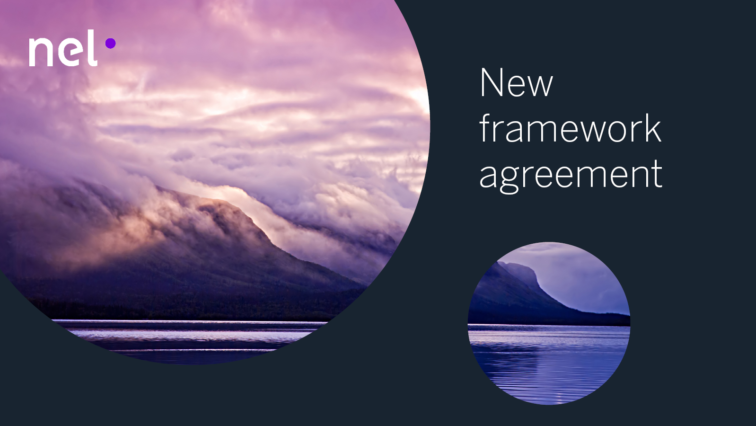 Aibel has entered into a framework agreement with the global hydrogen company Nel ASA. The companies will leverage their capabilities to develop and d...