Aibel supports the work of the Norwegian Church Abroad in Pattaya.

Like Norway, Thailand is shut down during the corona crisis. Since 26 March, a state of emergency has been declared in the country and 80% of all those who have had jobs in the area have become unemployed. There are few or no social schemes and most people do not have enough income to make up reserves and have thus lost their basis of living.

Employees at Aibel's yard in Laem Chabang lined up this week to assist the church in their work to help those affected by the corona crisis. The job was to distribute four tonnes of rice, 20,000 eggs, canned food, oil and other food in bags. These were distributed to those who showed up outside the church on Thursday, 23 April. The church has been giving out food for a couple of weeks already and last week more than 1,400 people showed up. This time, 1850 bags of food were distributed.

The Norwegian Church Abroad in Pattaya is dependent on local supporters and invites various partners to participate in the distribution of food under different themes. This week, Aibel and Equinor participated under the theme "Security" and the Norwegian ambassador, Kjersti Rødsmoen, also took part.

The job is facilitated by the Norwegian Church Abroad but is financed by hundreds of Norwegians in Thailand and Norway. As the need for help has increased, donations have also increased. At the beginning of this week, the church had received NOK 300,000. 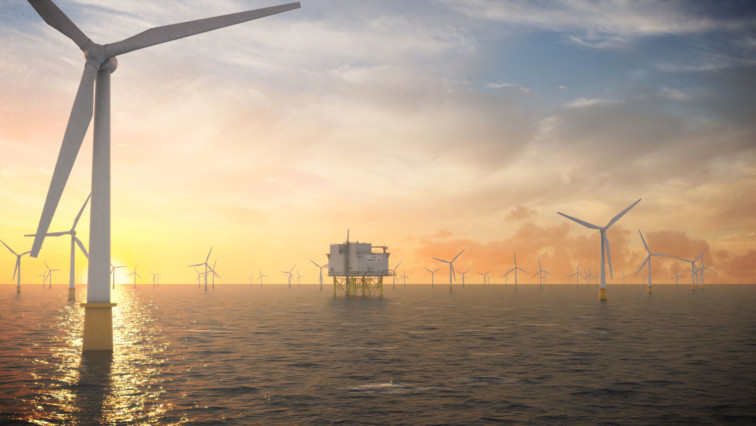 Aibel has been awarded an EPC contract by Dogger Bank Wind Farm to provide the converter platform for the third phase of the development; Dogger Bank... 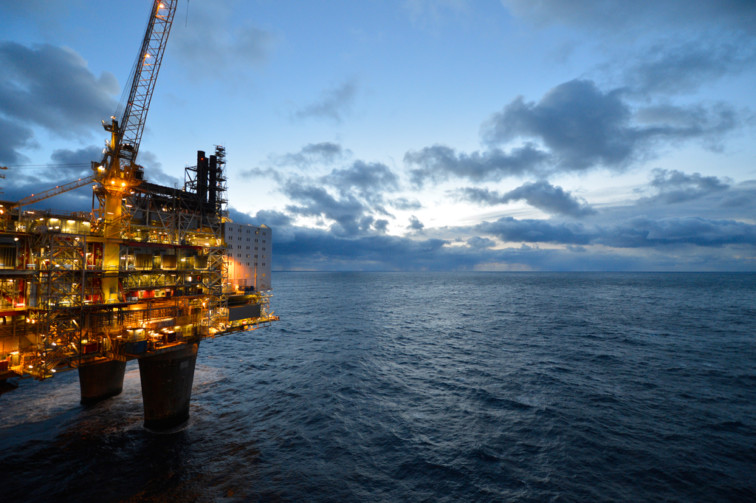 Aibel has been awarded an EPCI contract by Equinor for the Northern Lights subsea control system located on the Oseberg A platform. The contract is aw...

To mark the start of construction of the converter platform for the DolWin 5 offshore wind project, yesterday Aibel and its partners conducted a so-ca...