The five floating offshore windturbines that will comprise Statoil's Hywind Scotland Pilot Park are now taking shape on Stord. Aibel has played an active role in the project since 2014.

The completion work is currently in the finishing stage. These days the first three turbines are being installed on the floating substructures off the quay at the facility on Stord. Earlier this week there was a name-giving ceremony for the first two wind turbines. Field Engineer in Aibel, Thomas Mæland, had the great honor of being appointed godfather of the wind turbine HS2.

“Now we're putting the finishing touch on the work. All mechanical equipment will be installed and tested,” says Aibel's installation manager, Rune Knutsen Taranger, who elaborates:

“Recently we have installed cranes and pad eyes and some temporary equipment such as winches, diesel generators and scaffolding, which either will be used when the turbine towers are hoisted onto the substructures, or later during actual installation in the field. We are also responsible for installing various telecommunications equipment on the turbines.”

According to schedule, the final two turbines will be hoisted out in July. Then they will lie moored in the fjord off Leirvik on Stord and undergo some final tests before being towed one by one to the field off the coast of Peterhead in Aberdeenshire, Scotland.

From beginning to end

“The scope of the most recent contract has grown since we started. We will also be a part of the installation phase in the field in the summer and autumn. Then we will remove temporary equipment and assist during the drawing in of high tension and fibre cables,” says project manager Marianne T. Kvåle.

The offshore phase will last for around three months. Aibel's part in the contract is expected to be concluded in October.

The project manager admits that the Hywind pilot project has been hectic and challenging at times, but is convinced that Aibel will have a good hand with regard to competing for new, similar contracts.

“This has been new for just about everyone involved. However, cooperation has been excellent with the other contractors and not least Statoil, who has always emphasized the we are one team. Feedback is also good, and there is no doubt that we are acquiring valuable experience that will provide us with a competitive advantage,” Kvåle emphasizes.

Aibel was awarded the contract for the FEED study and EMA (Engineering Management Assistance) in the summer of 2014.

Subsequently Aibel has also worked on detailed design of the tower and EIT system, in addition to responsibility for procurements.

In February 2017 Aibel was awarded the contract for assistance in connection with commissioning of the five wind turbines on Stord. The contact also includes assistance during installation in the field. A blessed wind project is underway

Today, Aibel officially started construction of the Dogger Bank A offshore wind platform when cutting the first steel in Thailand at a solemn ceremony... 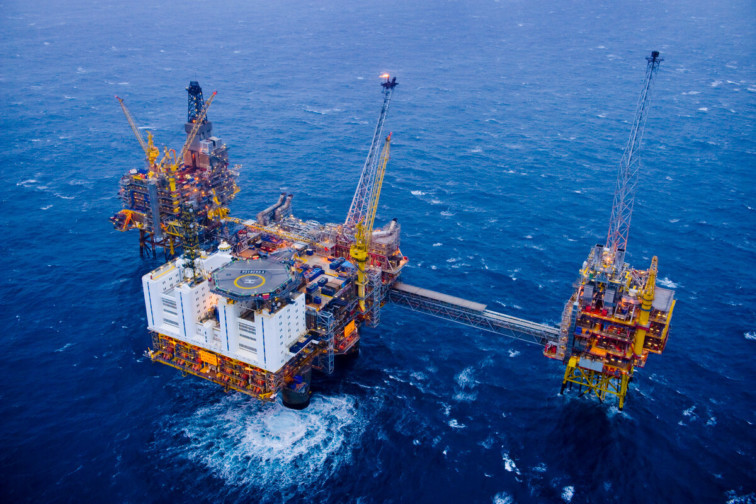 Aibel has been awarded a portfolio agreement by Equinor for modification tasks on the Oseberg field. The first call-off of the agreement is front-end... 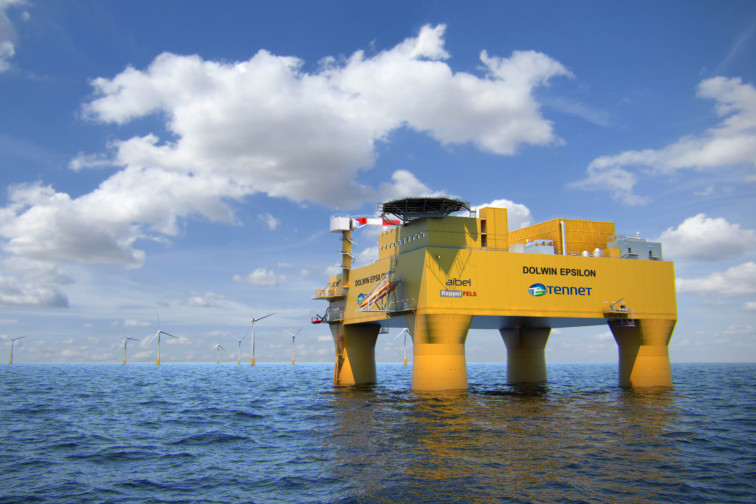 10 years in the wind

Aibel has really made a breakthrough as a supplier to the offshore wind industry. Several major contracts were concluded in 2019, at an overall value...