On Sunday afternoon, Dolwin Beta finally got legs to stand on. The topside was jacked down onto the substructure. That put the final touch to a giant marine operation.

"At 5 p.m. local time on Sunday, the operation was completed in Dubai. Then the topside was in place on the substructure and the necessary load was transferred to the docking pads. The operation has proceeded as planned and has been a success," affirmes Project Director Kjetil V. Jacobsen.

Dolwin Beta is built by the sub-contractor Drydocks World in Dubai. On Thursday last week, work started to jack up the 10,000 ton topside from a height of 1.8 metres to over 50 metres.

"It’s been quite a spectacular sight. Its dimensions are enormous, and you can’t easily tell from pictures how big it is," says Jacobsen. He is one of about 40 Aibel employees stationed in Dubai at the moment.

"Drydocks World and the subcontractor ALE, supported by Aibel's marine and structural departments, have carried out a controlled, safe and well-executed operation. I would like to take this opportunity to thank the entire Dolwin Beta team for their efforts in reaching this important milestone," says Jacobsen.

The platform is now 70 metres tall. It is 74 metres wide and 99 metres long. The complexity of the operation has been underlined by the fact that Marine Warranty Surveyor has issued a total of four certificates to cover the various phases of the operation.

Dolwin Beta is a joint effort between Aibel and ABB. It will be in a large wind farm cluster in the German sector of the North Sea and convert alternating current from wind turbines to direct current.

Over 2,000 workers are now working on the platform for the subcontractor Drydocks World in Dubai. In the coming weeks the topside and substructure will be welded together. Aibel will continue to equip the platform, while ABB installs the power conversion equipment.

To mark the start of construction of the converter platform for the DolWin 5 offshore wind project, yesterday Aibel and its partners conducted a so-ca... 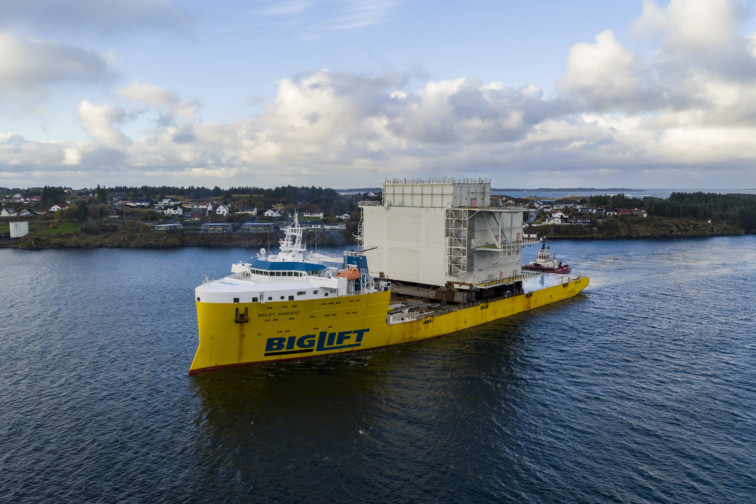 The Johan Sverdrup P2 project is now 75 percent complete, and the last major proof of progress, the HVDC module, arrived at the yard in Haugesund 4 No... 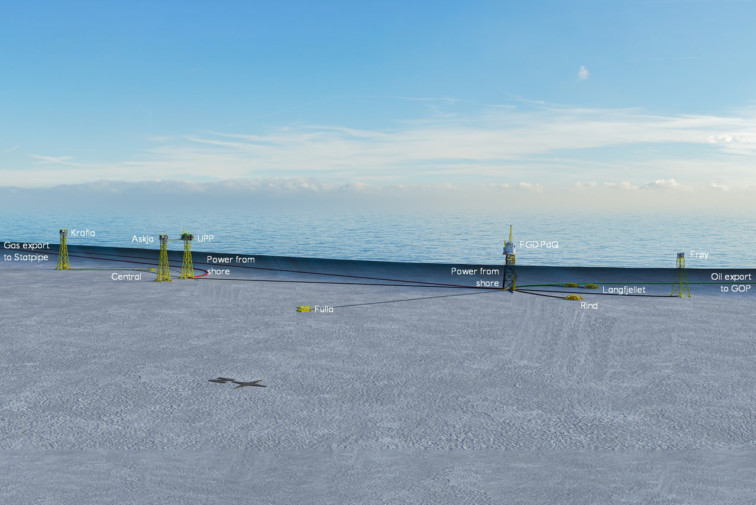 Aibel has been awarded a field engineering, concept optimisation and definition study for Equinor's unmanned process platform at the Krafla field.